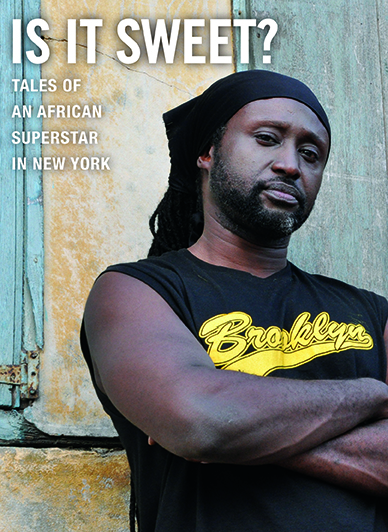 This film is an experimental documentary built around the spaces, humor, and sounds of African hip-hop music in America. It presents a series of intimate portraits of Reggie and his group of collaborators and friends as they travel, perform, and debate politics, race, and stardom.

IS IT SWEET? Is a follow-up to director Jesse W. Shipley’s LIVING THE HIPLIFE which documents the birth of popular hiplife and Hip-Hop music in Ghana by following Reggie Rockstone’s rise to fame—and in the process examining political and social transformation for a youth generation in Ghana.
Also Available: LIVING THE HIPLIFE

“I am struck by how cleverly this film portrays contemporary West African expressive culture. It is especially important because it shows the importance of Pan-Africanism and African Diasporic artistic and political connections to people in Africa.” - Chinua Achebe, Author of Things Fall Apart