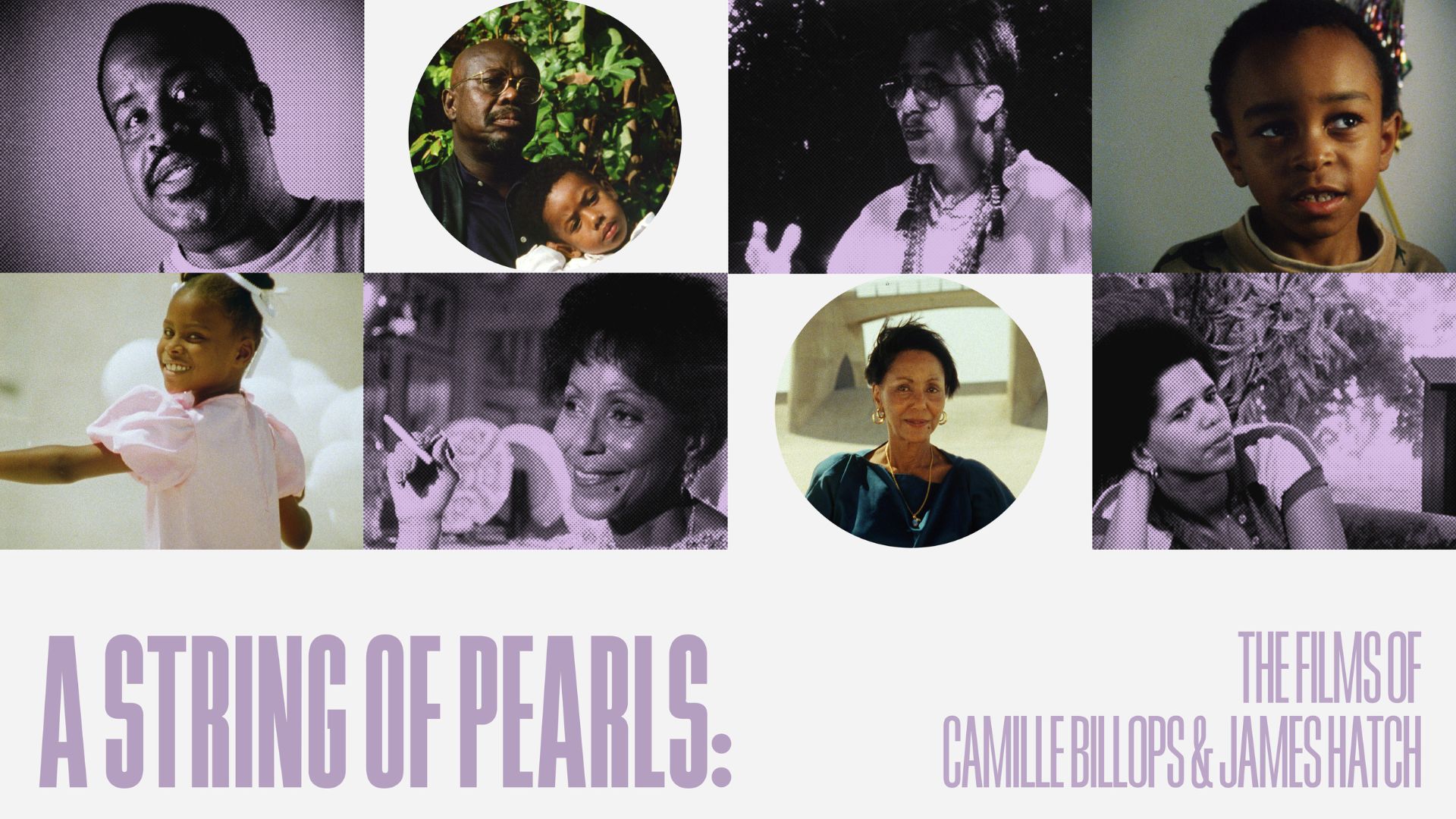 The Films of Camille Billops and James Hatch

The first-ever worldwide theatrical retrospective of the complete films of Camille Billops and James Hatch centers Black cultural life and storytelling on screen with six autobiographical works that innovate documentary form and artfully weave together personal histories and social issues.

This worldwide theatrical release is presented by Third World Newsreel in cooperation with Dion Hatch and the Hatch-Billops Collection Estate. This program is made possible through support from the Ford Foundation. The new 4K restoration of Suzanne, Suzanne is by IndieCollect with thanks to Sandra Schulberg, Eva Yuma and team. Third World Newsreel is thrilled to unveil a new trailer for this special theatrical release. 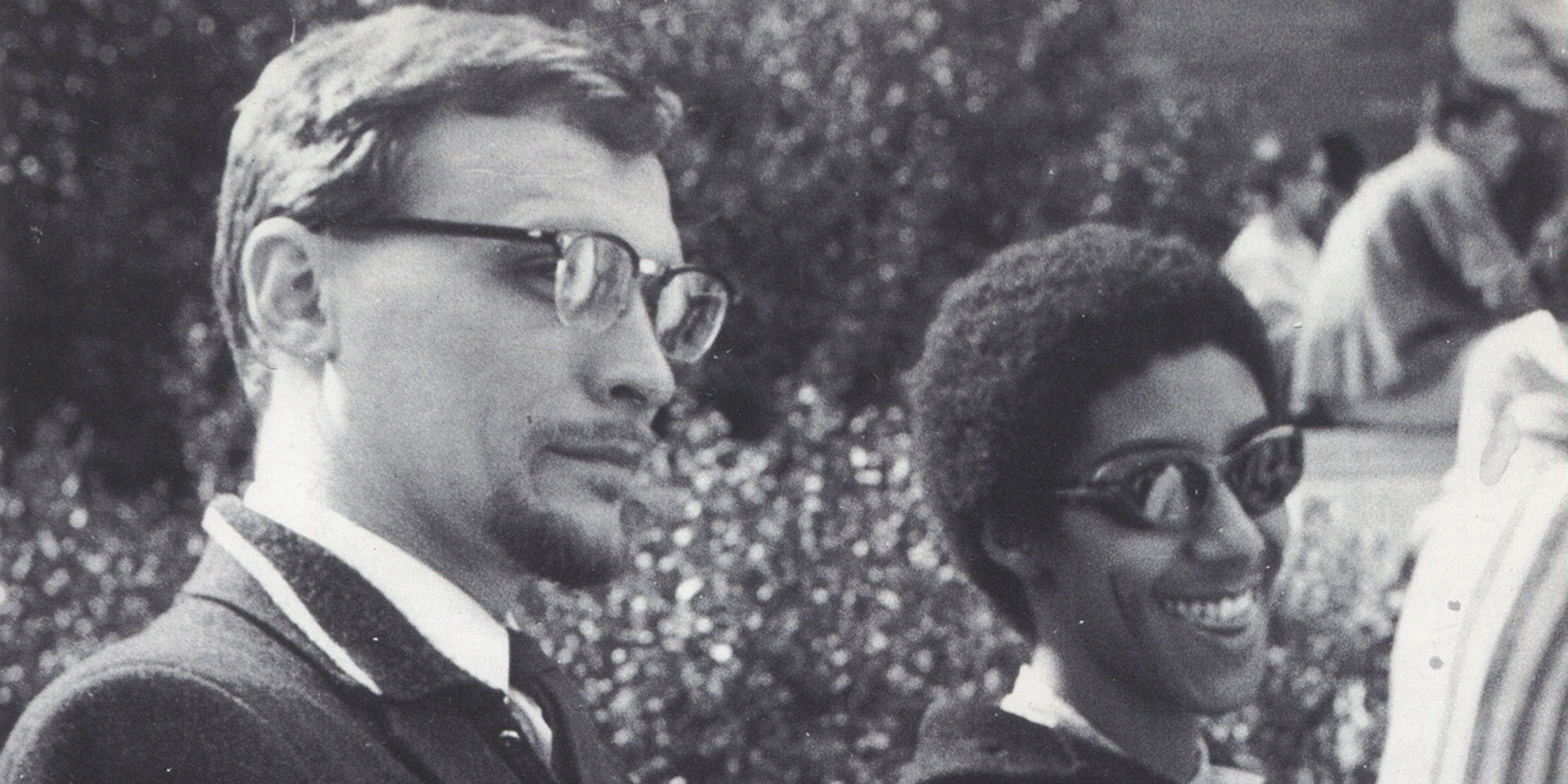 Camille Billops (1933-2019) was a fearless filmmaker, artist, sculptor, historian, archivist, and staunch supporter of Black art and artists. Billops came into her own within the converging contexts of the 1960s civil and human rights struggles, New Yorkâ€™s emerging Black artists movement, and her personal struggles for affirmation. Her work is autobiographical, interpretive, and challenging. Without apology, she successfully drew from her lifeâ€™s experiences, her education, and her observations of the world around her to carve out a space for her voice to be heard. She and her husband James made their loft in SoHo a hub for artistic collaborations, collecting thousands of books, documents, photographs, and ephemera related to Black culture. They held salons with Black artists, performers, and musicians, and recorded more than 1,200 oral histories, which were published in an annual journal called Artist and Influence.

James V. Hatch (1928-2020) was a historian of Black theater who taught English and theater at the City College of New York for three decades. He has written and co-written more than a dozen books, including "The Roots of African American Drama: An Anthology of Early Plays, 1858-1938" (1990), which he edited with Leo Hamalian, and "Sorrow Is the Only Faithful One: The Life of Owen Dodson" (1993), about the titular Black poet and playwright. 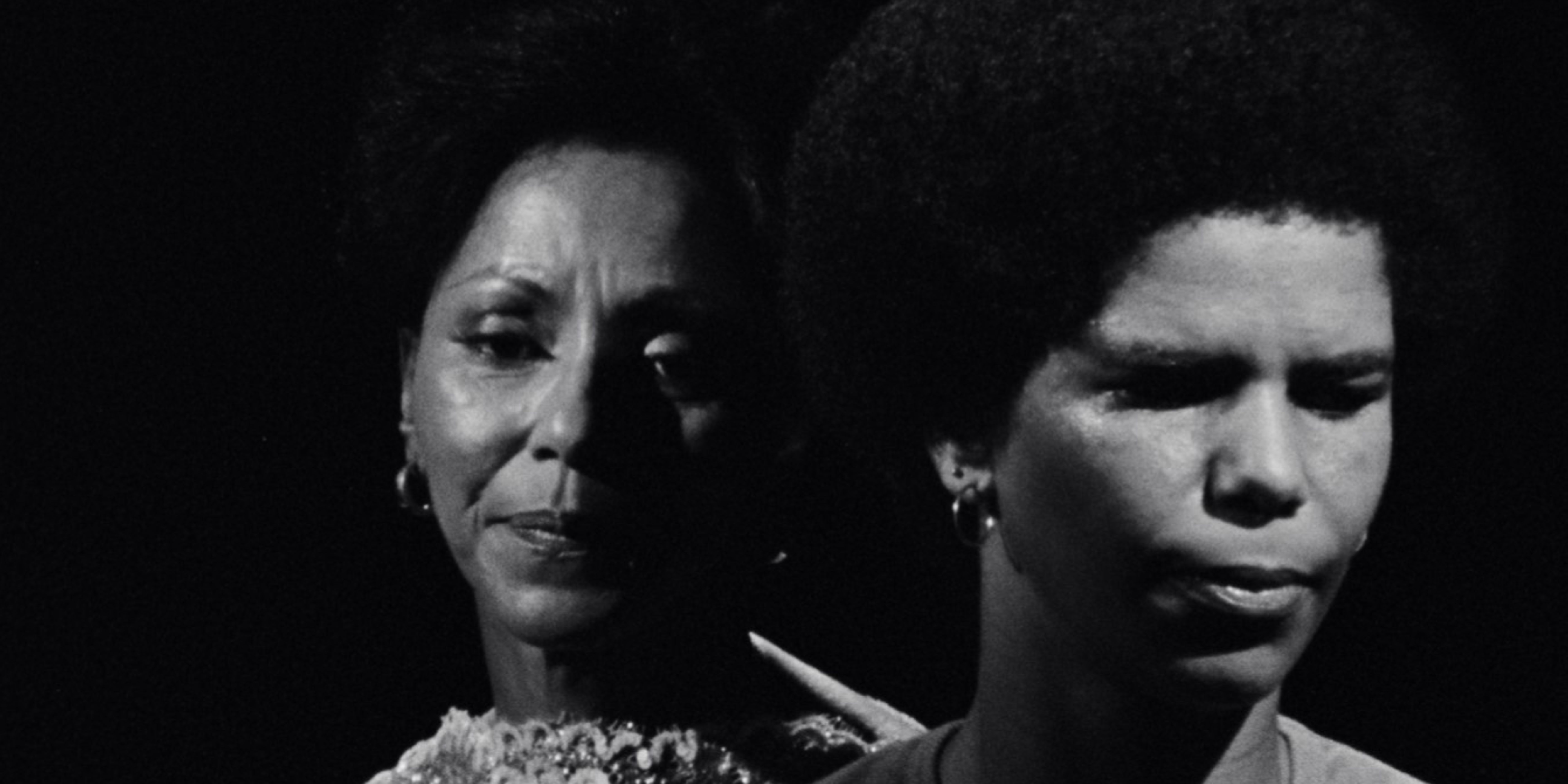 This poignant documentary profiles a young Black woman—Billops' niece Suzanne Browning—as she confronts a legacy of physical abuse and its role in her descent into substance abuse. Family remembrances reveal the truth behind her addiction: Suzanne and her mother were victims of domestic abuse at the hands of the family patriarch. Suzanne is compelled to understand her father's violence and her mother's passive complicity, who suffered at her husband's hands as well, as the keys to her own self-destruction. After years of silence, Suzanne and her mother are finally able to share their painful experiences with each other in an intensely moving moment of truth. Watch Trailer. 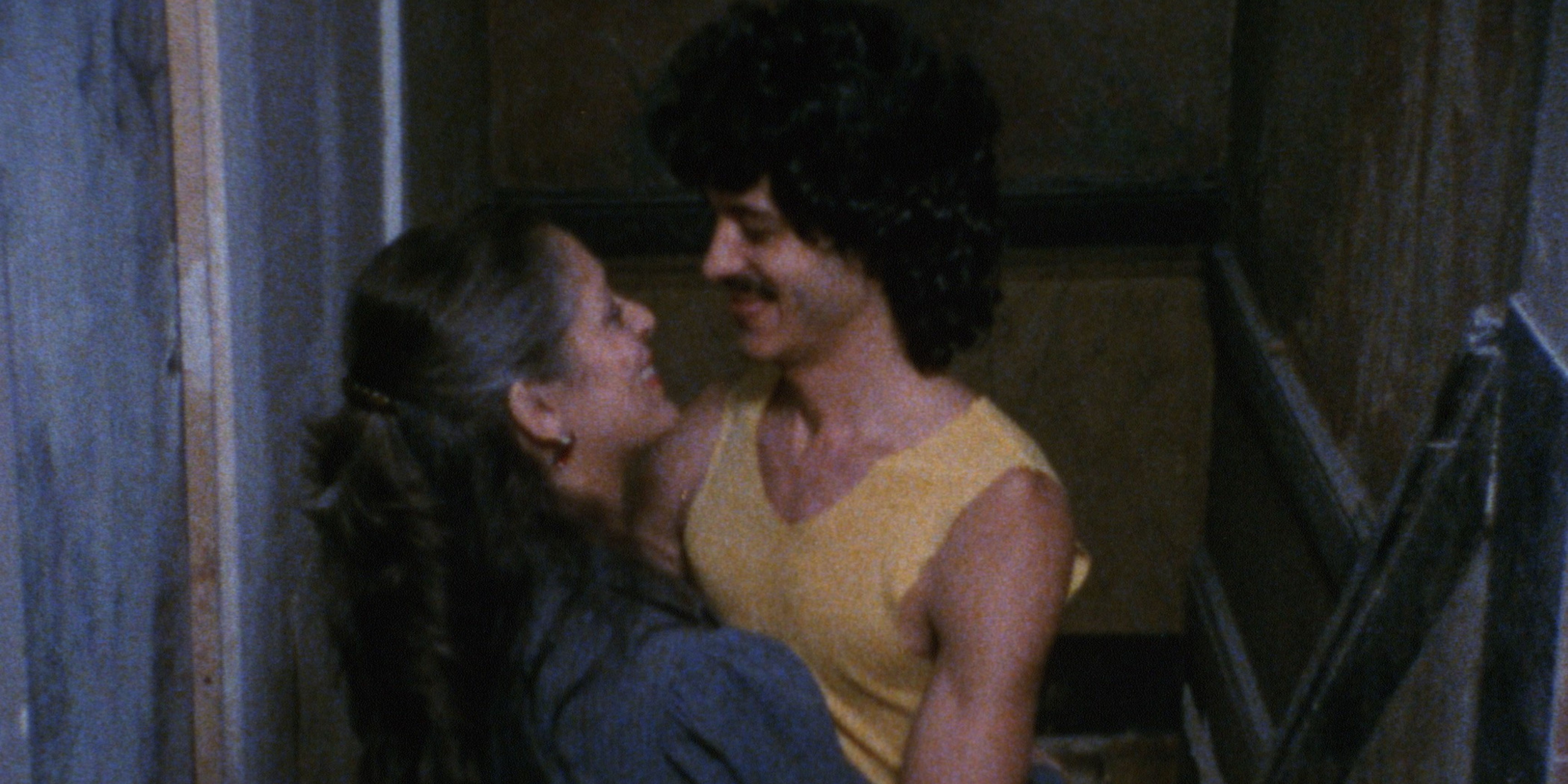 Through interviews and dramatizations, this taboo-shattering film offers a touching and often humorous look at social attitudes toward relationships between older women and younger men. The filmmakers are involved on both sides of the camera as they direct their multiracial cast in an insightful profile of older-younger relationships, while their subjects are candid and comfortable discussing the joys and problems of loving someone of a different generation. Watch Trailer. 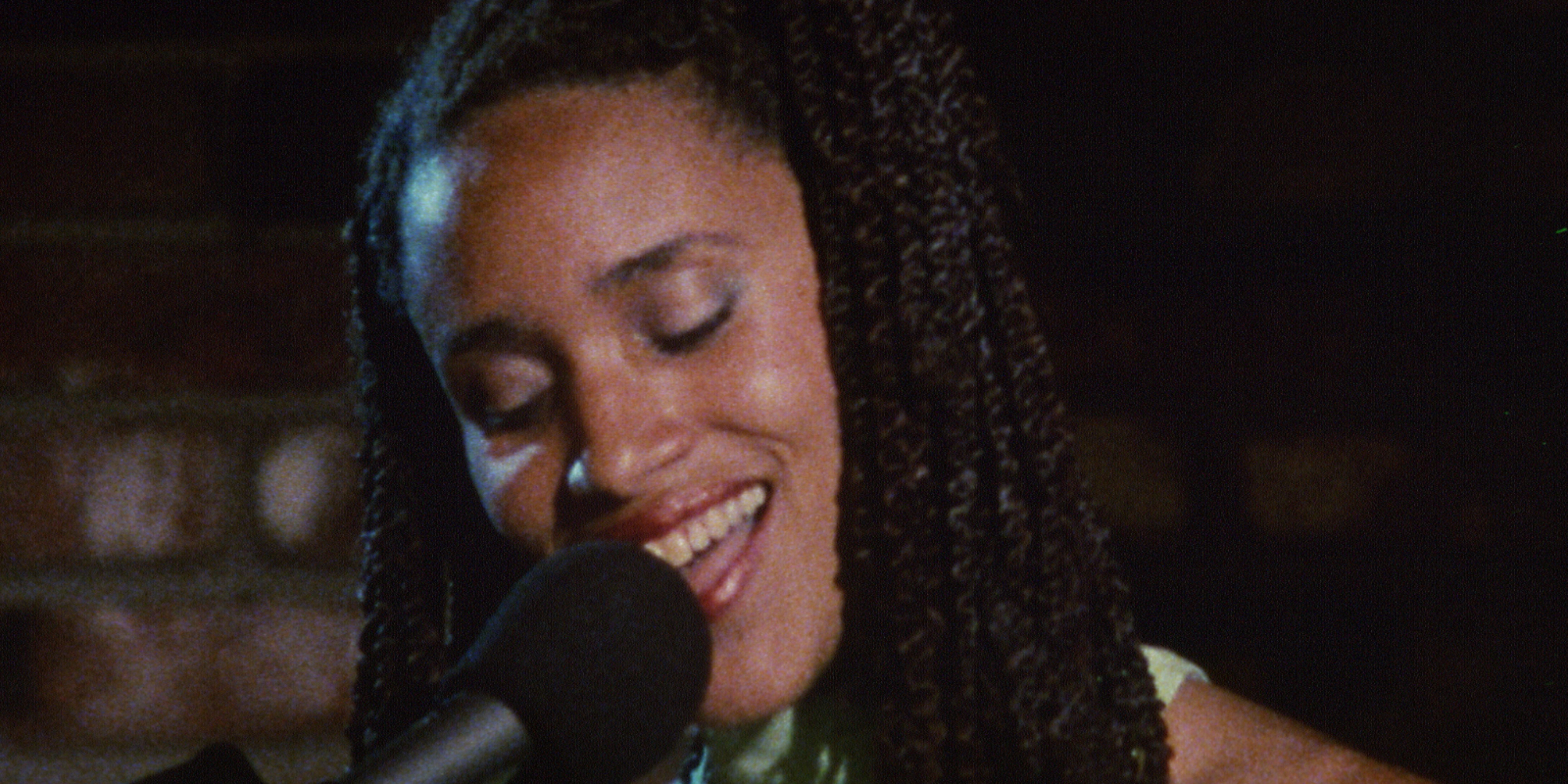 This startlingly personal documentary presents a moving yet unsentimental view of motherhood and adoption. It explores the feelings surrounding the reunion of a young woman with her birth mother twenty years after being given up for adoption. The reunion is between filmmaker Camille Billops and her own daughter, Christa. Facing the re-encounter with mixed emotions, Billops interrogates her family and friends as well as her own motivations. The result is an original and daring work that challenges social biases about adoption and offers new insight into mother-daughter relationships. Watch Trailer. 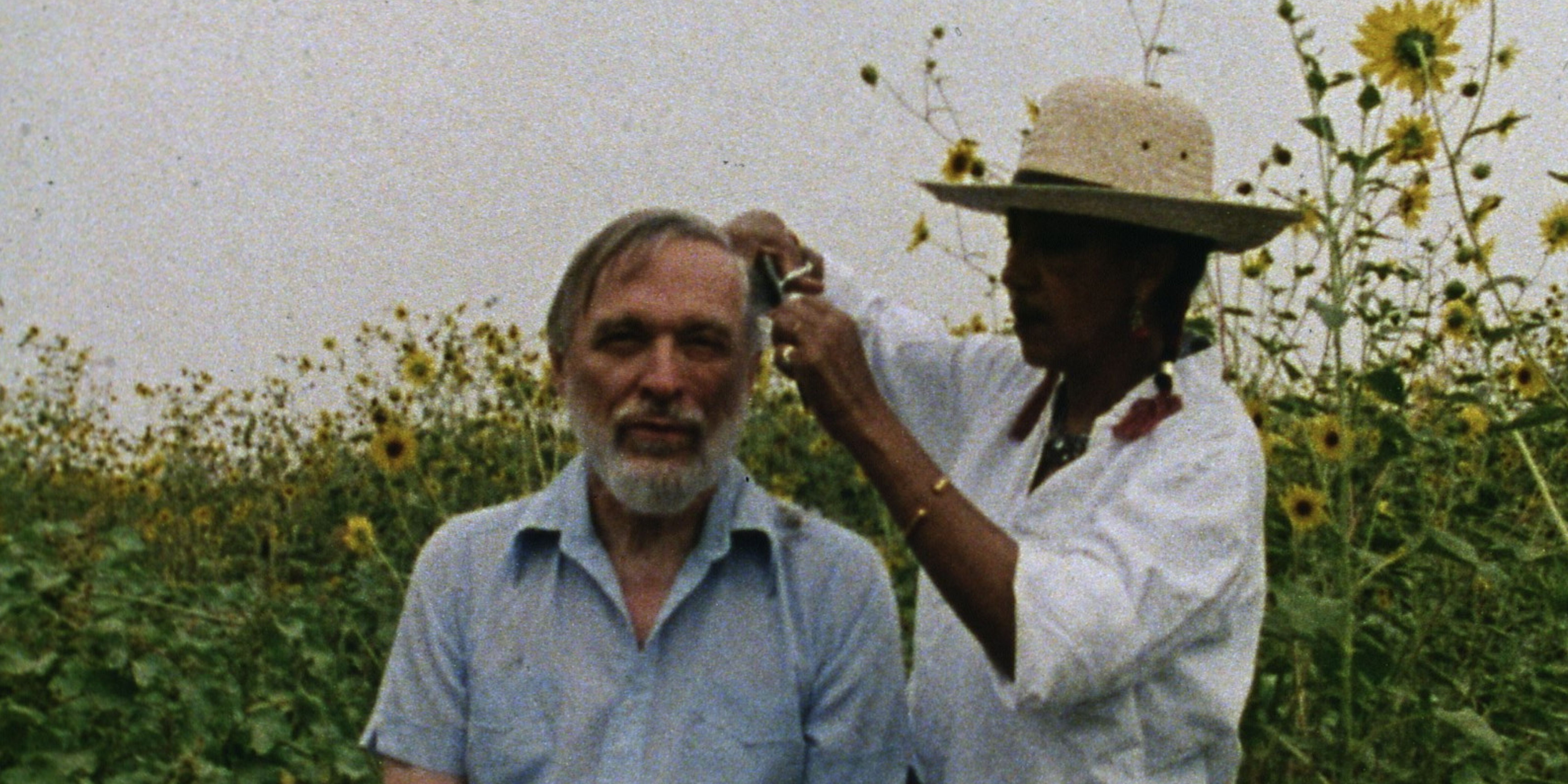 Camille Billops and James Hatch trace the ways in which Americans have tried to ignore, deny, suppress, contain, tolerate, legislate, mock, and exploit racial discrimination within the United States. Like a modern-day Virgil and Dante, they drive, cajole, and lead their cast through a tour of the contemporary landscape of racism.Watch Trailer.

Camille Billops explores the legacy of slavery and the theft of cultural memory. "My take on slavery: when the Africans boarded the ships bound for America, they carried in their bags all their memories of home. When they arrived in the New World, their bags had been switched... Many generations later, the children of these Africans toured the Museum of Modern Art to see the sculptures and art of Picasso, Braque and Matisse. Lo! There were the beautiful icons of their ancestors, the images that had been stolen from their bags. —"Camille Billops. Watch Trailer. 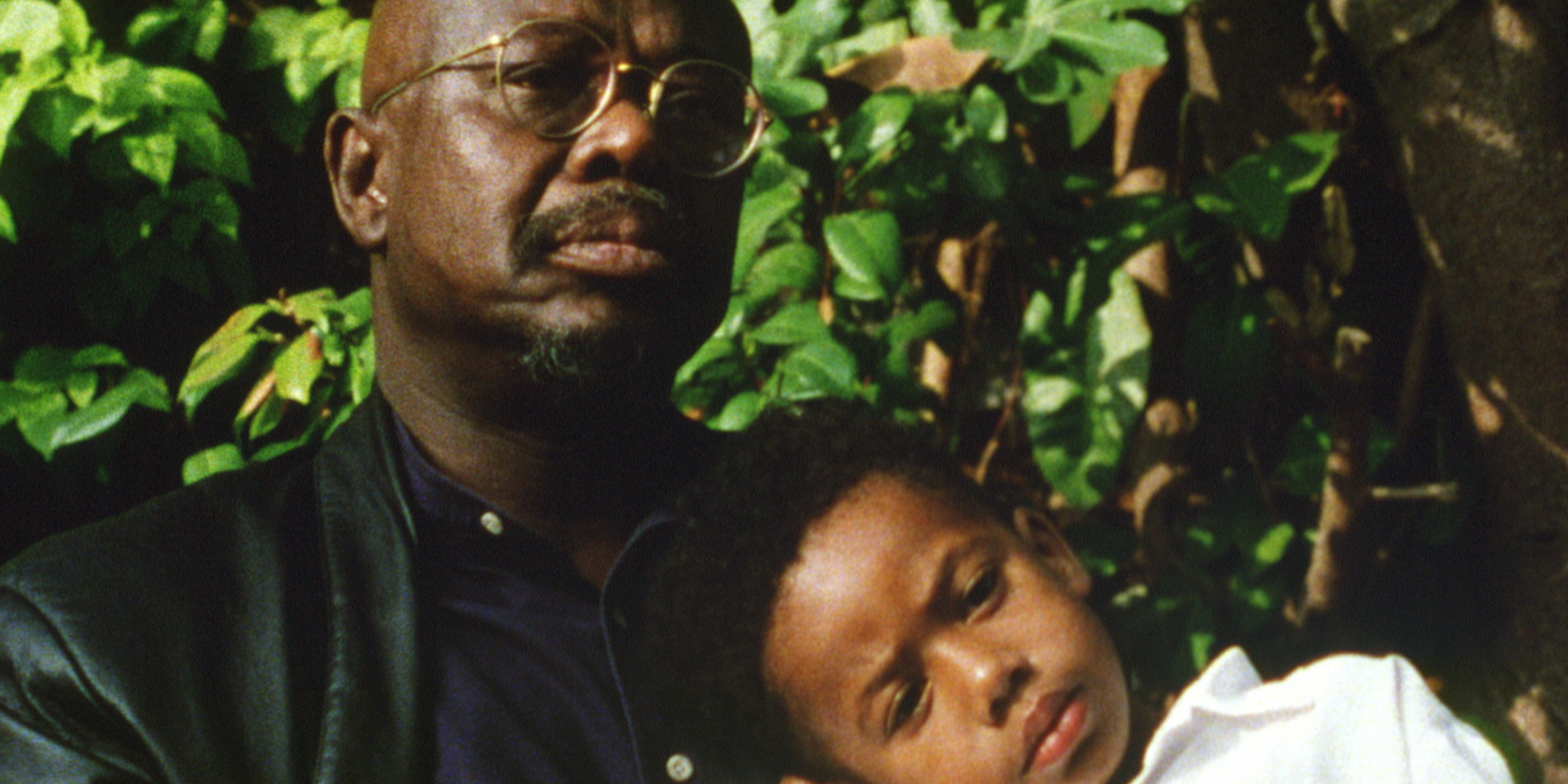 In the final installment of her acclaimed Family Trilogy (which also includes Suzanne, Suzanne and Finding Christa), Camille Billops turns the camera on four generations of men in her family and considers the ways in which urban violence, unemployment, and the early deaths of their own fathers have shaped their lives. Watch Trailer.

A Third World Newsreel Release with the support of Ford Foundation and the cooperation of Dion Hatch and the Billops-Hatch Archives.